Inflammatory Arthritis – All that You Need to Know About the Disease

Inflammatory Arthritis – All that You Need to Know About the Disease 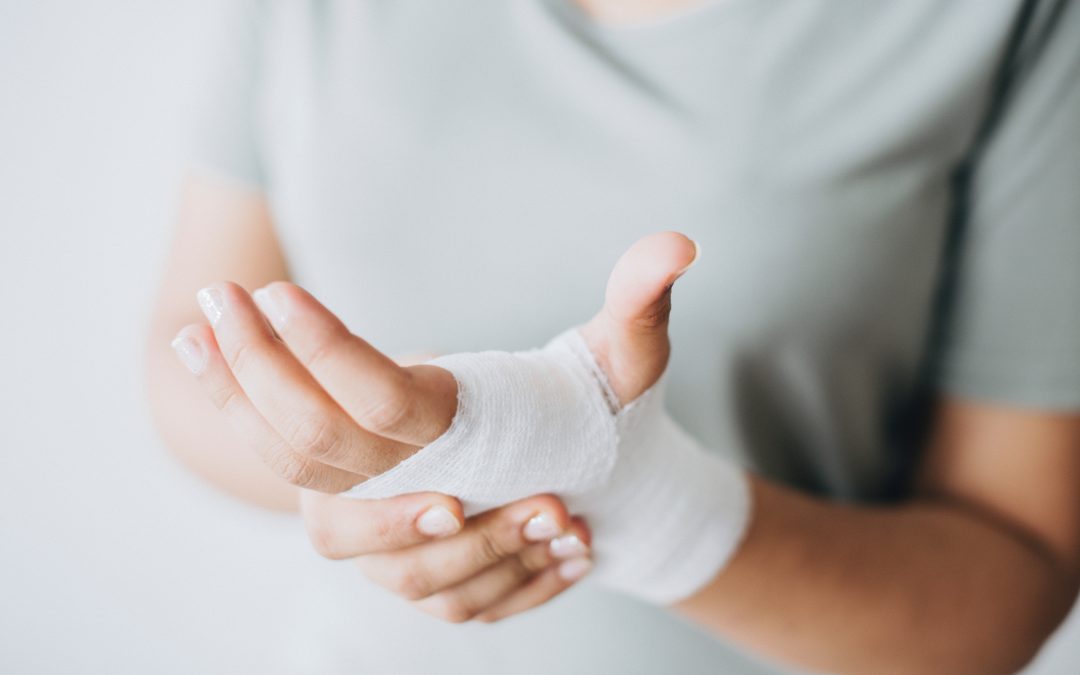 Inflammation of the joints and surrounding tissues are often clear signs of inflammatory arthritis. This is a group of diseases that includes rheumatoid arthritis, psoriatic arthritis and ankylosing spondylitis as well as many more.

In the main, the inflammatory forms of arthritis are autoimmune diseases. This is where the body attacks itself and it is common in autoimmune diseases to see this kind of reactions. Research has found that for a number of types, genetics are a crucial factor but it is not the gene alone that determines who will suffer from the diseases. There are many other factors that play a part such as infectious agents, stress and hormones.

The Symptoms of Inflammatory Arthritis

People who suffer from the disease will often experience a number of symptoms. This will include pain, swelling, warmth and tenderness in the joints. It is also common for stiffness to be apparent in the mornings and often, this will last for over an hour. Many of the forms of inflammatory arthritis are systemic, which means that they affect the whole body. Therefore, it is common to experience symptoms in other areas of the body. Some of these symptoms could be skin rashes, hair loss, dry mouth, eye inflammation and fever but these do depend on the type of arthritis.

Inflammatory arthritis often involves a diagnosis by your doctor. They will consider your medical history and they will carry out a physical examination. Other types of tests such as lab tests or X-rays might be required in order to confirm the diagnosis but this does depend on the form of arthritis that you are suffering from.

The type of arthritis that you suffer from will depend on the treatment that you receive as they can work in many ways. The symptoms will also be considered and along with the severity. However, there are a number of drugs used to treat inflammatory arthritis, although again, the medication given depends on the form of arthritis. The drugs used include nonsteroidal anti-inflammatory drugs (NSAIDs) and these are used to relieve pain and reduce inflammation. There are also disease-modifying antirheumatic drugs (DMARDs) or biologic agents that slow down the progression of the disease and reduce the damage caused to the joints. In some cases, corticosteroids are used but they are not commonly used. They can reduce the inflammation quickly, especially in those cases where the joints and internal organs are at risk.

If you have been prescribed treatments by specialists, then you need to understand what that treatment consists of. Self-management requires you to understand the treatment and that will also involve making changes to your lifestyle. You will also have to manage both physically and mentally the effects of living with the disease. Self-treatment is all about making the right choices each day in order to live an active and healthy lifestyle