Do I Have Arthritis? 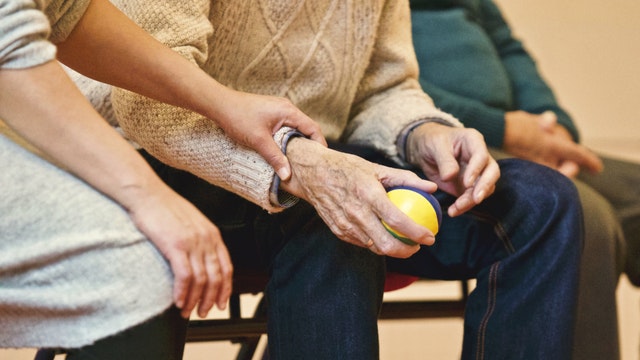 One of the most common causes of joint pain is arthritis and although there are many forms of arthritis, they all often start with the same symptoms. However, over time, you might find that you experience one symptom of arthritis or many and they become worse. If you spot any of the following symptoms, it could be a sign of arthritis.

Pain in your joints

Joint pain is the most common symptom of arthritis. Depending on the type of arthritis, the pain can vary significantly. Often, this pain is described as being an aching pain that is made worse by activity.

Swelling of the joints

Stiffness in the joints is another one of the symptoms of arthritis. To determine if the joint is affected, it is possible to do a quick comparison with the opposite joint. The stiffness will occur when an individual has not undertaken any activity. However, some movement can help to relieve the stiffness but too much movement can cause further pain.

Arthritis causes the joint cartilage to diminish. This can lead to joints taking on a deformed appearance. When too much cartilage is worn away, the joint can become angled in shape. Commonly, this is seen in the hands, where fingers look crooked. In a joint such as the knee, sufferers might become knock-kneed or even develop a bow-legged appearance.

The bone has a smooth lining that covers but as the cartilage is worn away, the lining disappears. This then exposes the bone which prevents the joint from moving correctly. This can lead to a grinding sound or feeling within the joint

Joints that have Lumps and Bumps

If you have arthritis, you might find that your joints develop lumps and bumps. These are pockets of fluid known as mucous cysts. When felt, the feel lumpy and they are commonly seen around the joint. Some can be sensitive to the touch, while others do not cause any problems. They are usually found on smaller joints such as the fingers but they can form anywhere on the body.

Joints that are Warm to the Touch

When joints become inflamed due to arthritis, they can often become warm and red. While this symptom can be caused by other problems, it is often an indicative sign of arthritis.

If you are an arthritis sufferer, require information or would like to book a consultation please take a look at our contact page or call us on 0207 730 8508