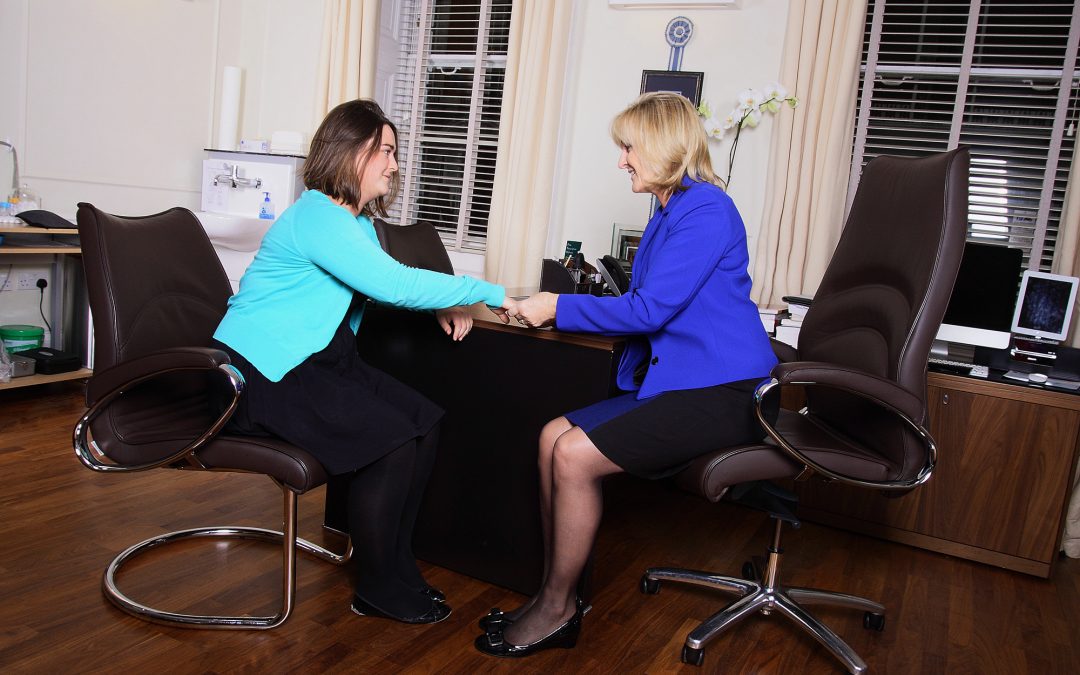 Dr Stephanie Barrett is a Consultant Rheumatologist based in London 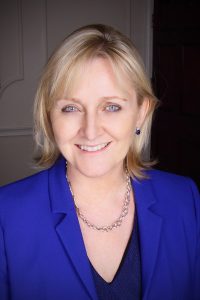 Dr Stephanie Barrett has over 17 years consultant grade experience, as a consultant rheumatologist. Her background was as the clinical lead rheumatologist at the Chelsea and Westminster Hospital for 8 years. She led a large team of doctors, 4 nurse specialists, physiotherapists and podiatrists, where she set up an early inflammatory arthritis clinic, osteoporosis clinic, joint paediatric clinic and joint injection clinic.

Dr Stephanie Barrett followed on from this, by setting up in independent practice at the Chelsea Rheumatology Clinic, where she is the Medical Director. She has a strong interest in the resolution of painful musculoskeletal conditions and believes in thorough examination and investigation to reach the correct diagnosis followed by targeting effective treatment rapidly.

She is interested in prevention and effective treatment of osteoporosis, where bones have become thin, and is passionate in the prevention of fractures, which may have devastating effects on the quality of life of the sufferer. Gout is also a frequently neglected condition, with now very effective treatments. These are necessary to improve the cardiac survival in patients with this condition, as recent research shows that untreated gout may predispose to heart attacks.

New treatments are now available for the pain of fibromyalgia. This is also cause for hope in patients, with this refractory distressing condition.

Dr Stephanie Barrett has been included in all the published Tatler’s 250 top doctors guides. The latest was in 2013. She has also been elected to the Medical Advisory Board at Grayshott Spa, where she is working on a specialised recuperation programme, in conjunction with some of the top private London Hospitals.  Womens’ Health issues are especially important to Dr Stephanie Barrett and her female colleagues involved in this project.

Dr Stephanie Barrett was also elected to Council at The Independent Doctors Federation (IDF). She lectures abroad and in the UK and is also a trained appraiser for the IDF. She was re elected as a member of the BMA private practice committee in August 2013.

Dr Stephanie Barrett is a professional rheumatologist based in London

As a Consultant physician and rheumatologist Dr Stephanie Barrett is well positioned in the industry to ensure each of her clients gets the finest treatment.

If you require help and treatment for a rheumatological condition then Dr Stephanie Barrett may be the person you’re referred to and you can be assured her clinics provide direct and therapeutic support to help treat and manage your condition.

Professional Treatment from your Rheumatologist in London

Through liaising with other professionals and focusing on the specific condition you have, and its location, Dr Barrett may refer you to another therapist or recommend further treatment from another professional. This is due to patients responding differently to treatments and some being more effective than others dependent on the individual case.