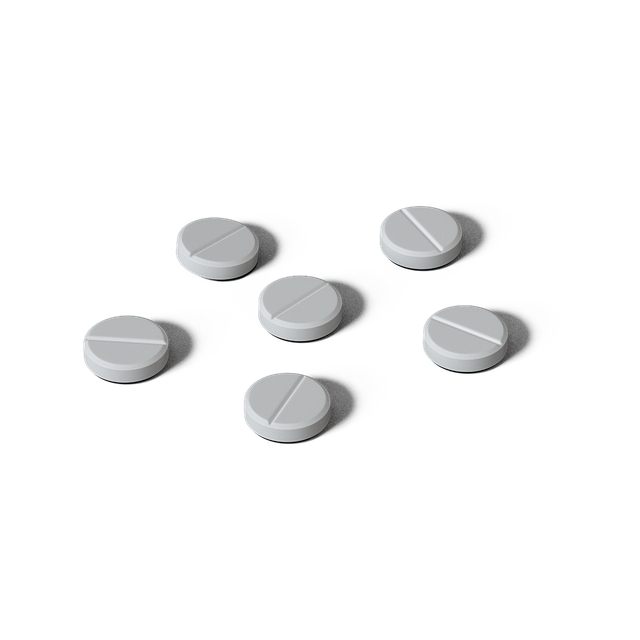 Analgesics are a common group of painkillers often prescribed in different doses for arthritis. Below we’re looking at the main groups of analgesics for a better understanding of their use. Most arthritis patients will have a prescription of at least one of these medications.

Paracetamol is not usually prescribed for arthritis. It is the most common non-opioid analgesic and is the first treatment option for many people with mild to moderate pain. Paracetamol has no anti-inflammatory effect so isn’t often prescribed for rheumatoid arthritis. It is sometimes recommended in conjunction with a non-steroidal anti-inflammatory drug.

Compound analgesics combine two different drugs, hence the name. They usually incorporate a standard painkiller such as paracetamol or aspirin with a low dose of an opioid analgesic such as dihydrocodeine. Some compound analgesics are available in pharmacies over the counter but stronger ones are prescription only.

You can use them for the moderate pain that comes with osteoarthritis. You can also use them in addition to a prescribed non-steroidal anti-inflammatory drug.

Opioid analgesics are suitable for treating moderate to severe pain. They are an option when other analgesics haven’t worked. Severe pain is defined as disabling to the point where it interferes with every day life and cannot function as you normally would.

The most common opioid analgesics include morphine, codeine and tramadol. Many of these drugs have addictive properties so must only be used under close supervision of a medical team. They tend to have more side effects too, so it is important to discuss and review your medicines regularly.

Analgesics usually play a role in the care plan of people with arthritis. Many may find their medications change over the years and there may be a need to switch between different kinds before finding the right combination for their needs. You can discuss your current medication and options for the future with Dr Stephanie Barrett at an arranged appointment.